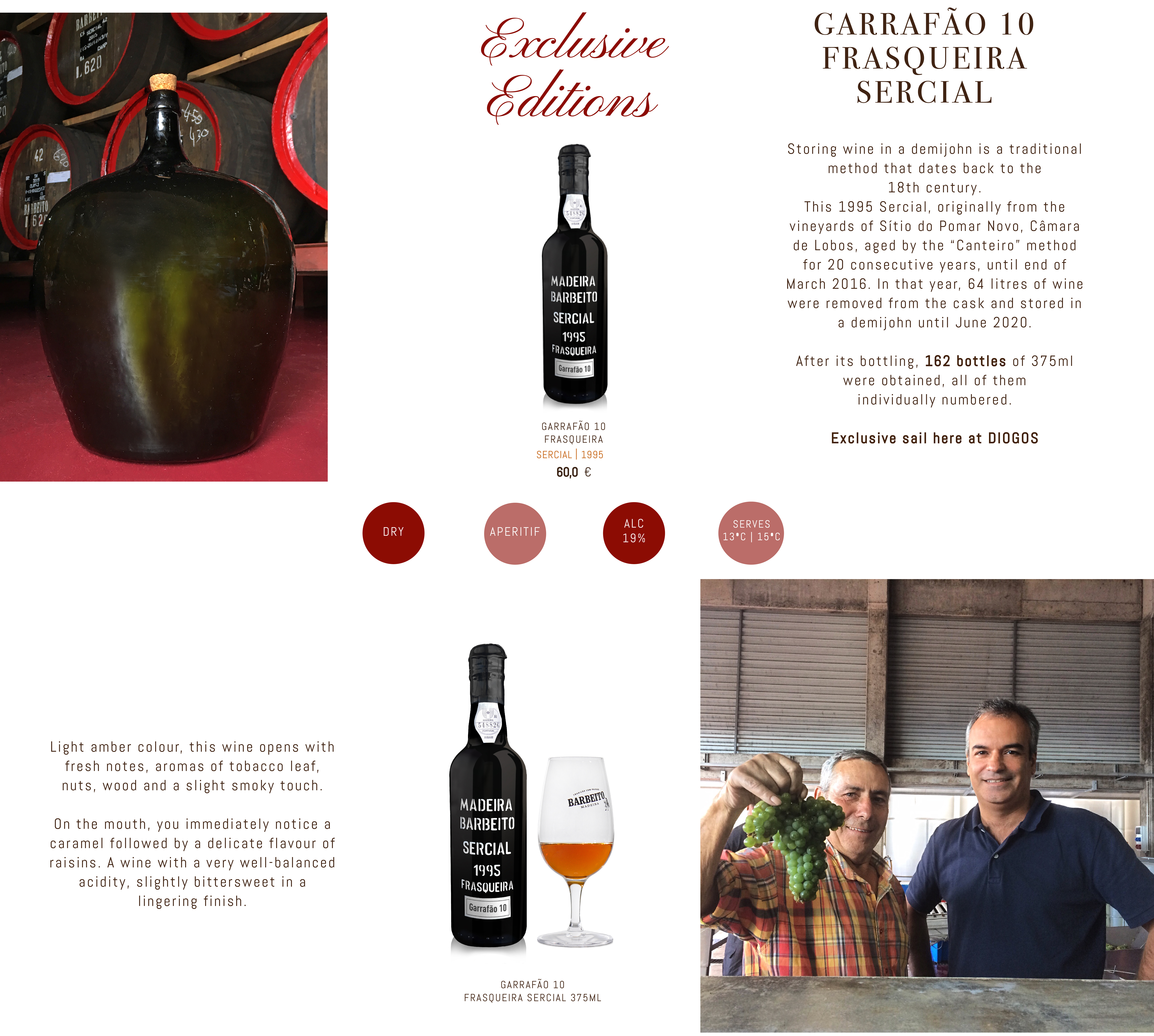 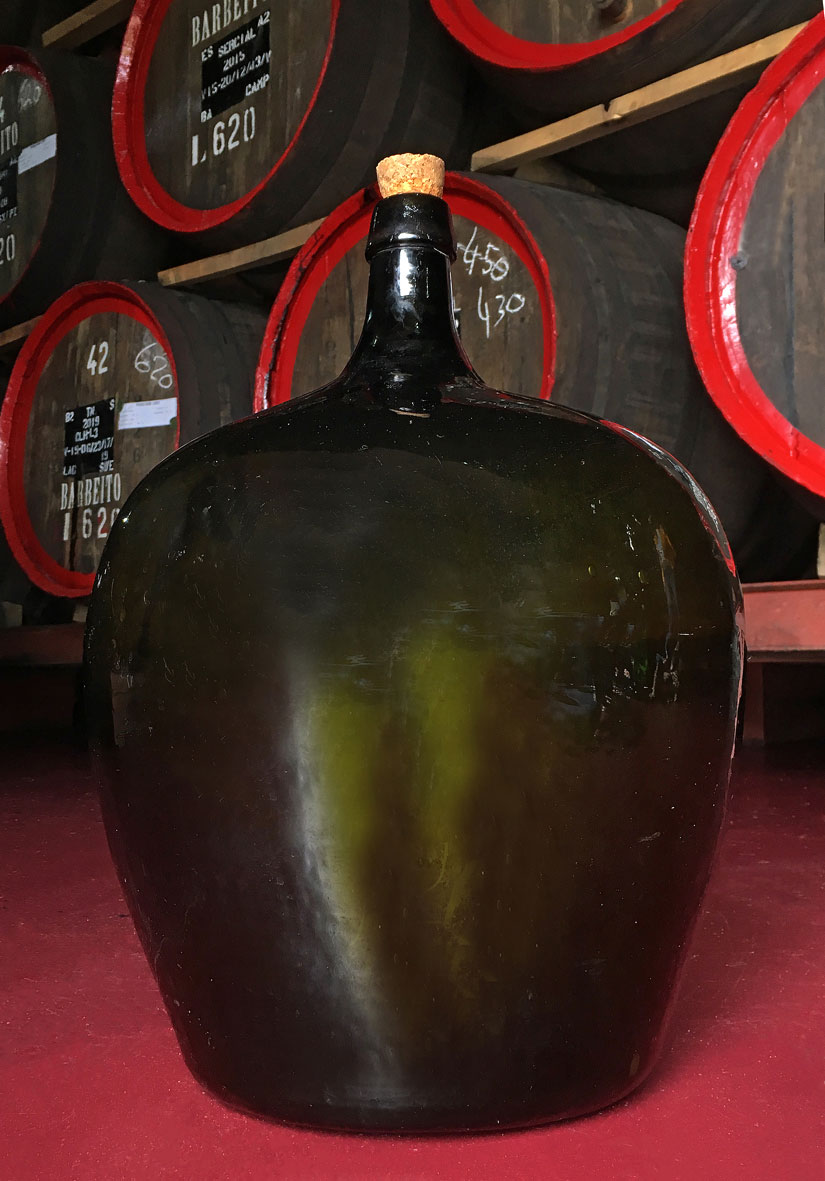 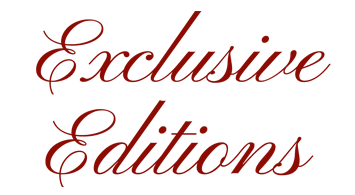 This 1995 Sercial, originally from the vineyards of Sítio do Pomar Novo, Câmara de Lobos, aged by the Canteiro method for 20 consecutive years, until end of March 2016. In that year, 64 litres of wine were removed from the cask and stored in a demijohn until June 2020.

After its bottling, 162 bottles of 375ml were obtained, all of them individually numbered.

On the mouth, you immediately notice a caramel followed by a delicate flavour of raisins. A wine with a very well-balanced acidity, slightly bittersweet with a lingering finish. 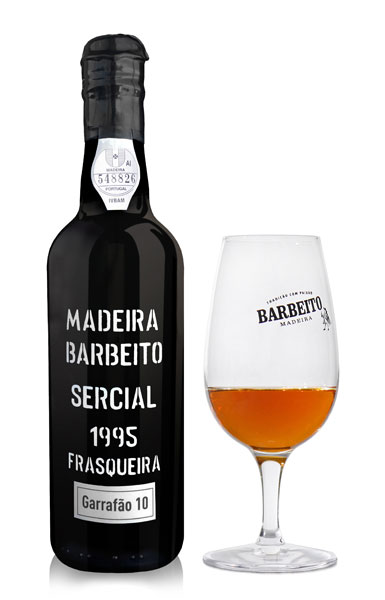 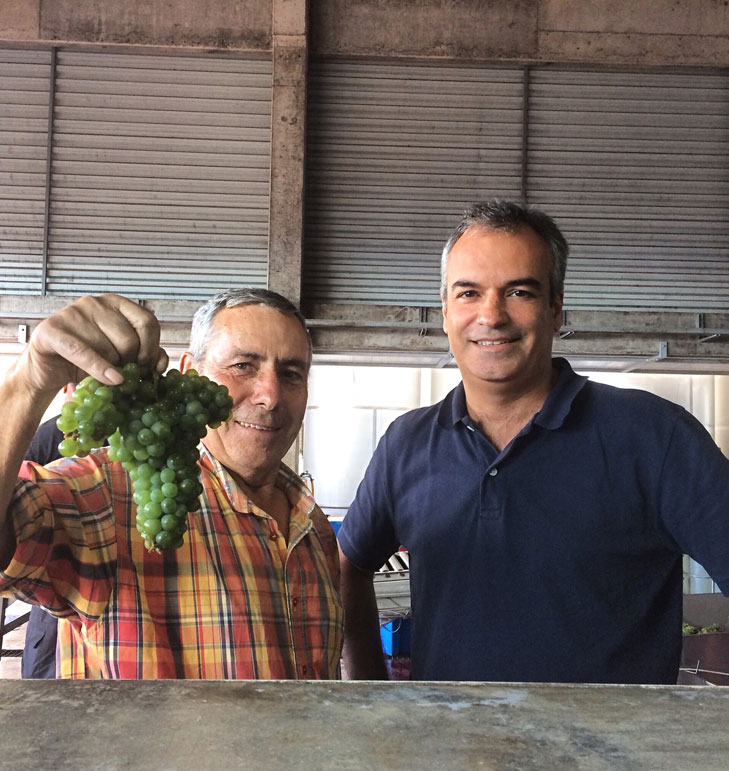